Scrap My Car in Manchester

If you’re looking to scrap your car in Manchester, you’ve come to the right place!

Full to the brim with innovation, creation and youth, Manchester is a bold and vibrant city which caters for all. These days the city is probably best known for its musical legacy, having gifted the world the likes of the Stone Roses, the Smiths and legendary nightclub the Hacienda.

It was during the 19th Century that Manchester saw its greatest rate of growth and productivity as the Victorians became reliant on the great city’s engineering capabilities, a competent Manchester has continued developing and producing.

Giveacar works with collection agents from around the UK, so if you have an unwanted scrap car in Manchester we can collect it for you free of charge and donate the proceeds raised to a charity of your choosing. Click here to donate your car today. 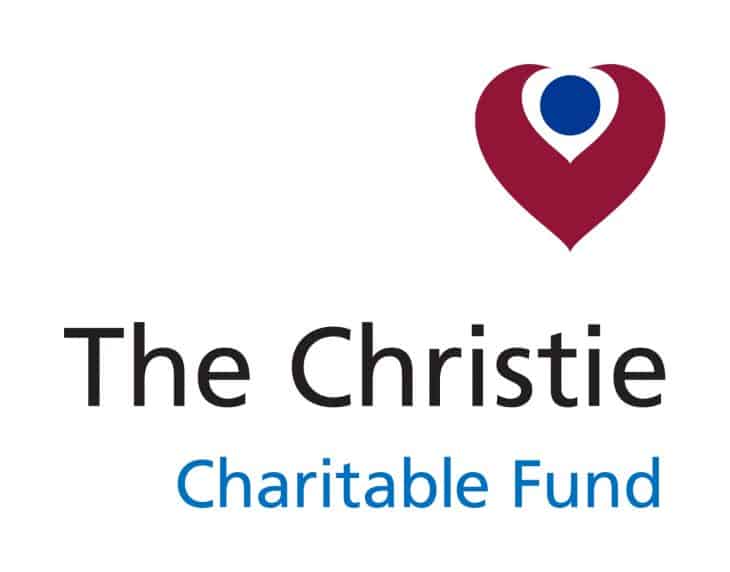 The Christie Charitable Fund provides enhanced services over and above what the NHS funds. Gifts from the public make a huge difference to the care and treatment that The Christie is able to provide to our patients and their families.

Whilst we have achieved a phenomenal amount thanks to the backing of our donors, this doesn’t mean we can be complacent with our achievement and we always have plans in the pipeline to further improve our services. We have big goals and ambitions for the future, and all of these require your support. 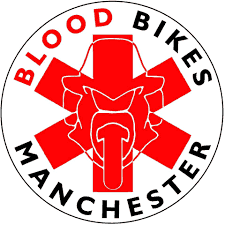 Blood Bikes Manchester is an Emergency Volunteer Service (EVS) that provides the out of hours transportation of urgent medical supplies such as; whole blood and blood products, samples, results and scans, medication and equipment to any NHS establishment within the Northwest – free of charge. We also provide a sustainable transport infrastructure, guaranteeing a supply of Donor Breast Milk to Neonatal Units across the Northwest – and travelling as far as Scunthorpe! 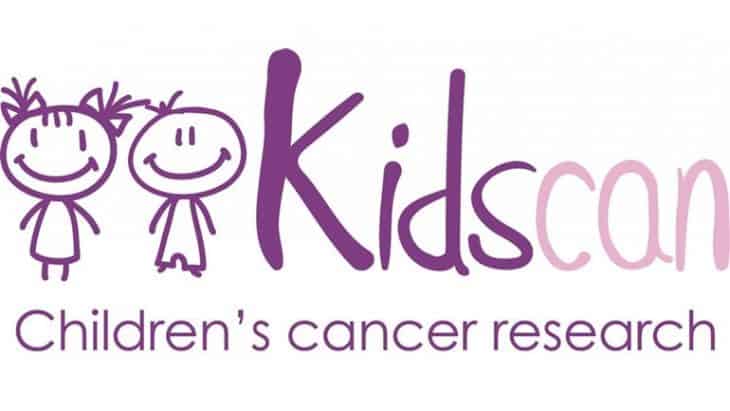 Kidscan – Children’s Cancer Research is one of the UK’s only charities solely dedicated to funding research into finding safer treatments for children diagnosed with cancer.  1 in 500 children will be diagnosed with cancer before they are 14 years old. Of those who survive, 60% will be left with devastating side effects caused by the treatments used to save them. Over the last 4 years, we have funded over 50 research projects.  As a charity who receives no government funding, your support would be of huge value to us.

By the start of the First World War, Manchester boasted a prosperous motor manufacturing industry with several important firms. These included Ford, who opened their first factory outside of the US at Trafford Park in 1911; the Belsize Motor Company, Manchester’s largest native motorcar manufacturer and Crossley Motors, who produced high-quality motorcars for richer customers.

By the start of the Second World War, there were around 2 million motorcars and half a million commercial vehicles on the roads of Britain. Yet in the year that war broke out, motorcars were no longer produced in Manchester.

So, although motor manufacturing in Manchester declined, the motor vehicle had become an important everyday part of people’s lives.

The Christie Charitable Fund provides enhanced services over and above what the NHS funds. Gifts from the public make a huge difference to the care and treatment that The Christie is able to provide to our patients and their families. Whilst we have achieved a phenomenal amount thanks to the backing of our donors, this […]
Read more Donate your car to this charity
Very impressive service …

I would definitely recommend Giveacar if you have an old banger that you either can't or don't want the hassle of selling on.
Karen Feltham
FAQs Donate your carFind a charity to support