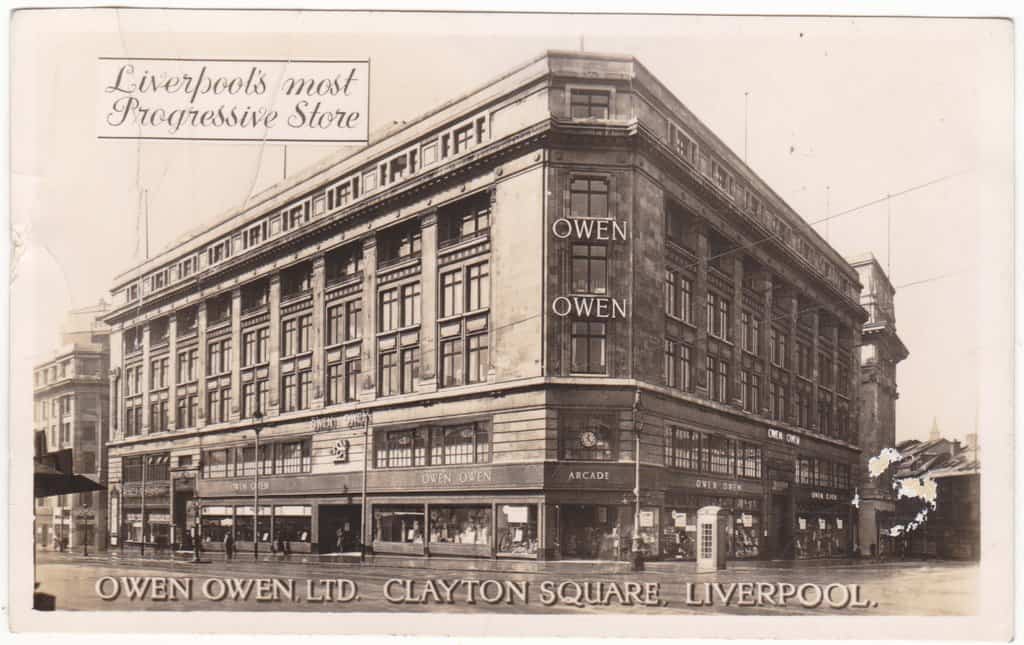 Scrap My Car in Liverpool

Looking to scrap your car in Liverpool? You’ve come to the right place!

Liverpool, home of Owen Owen department stores, The Beatles and Liverpool FC. Liverpool and Merseyside has a rich cultural and economic history that has had an impact across the globe, ensuring its reputation for music, sport and innovation has remained among the city’s biggest attractions.

The city is a designated UNESCO World Heritage Site and can boast to have more museums and galleries than any other UK city other than London. The University of Liverpool also holds a strong reputation as an educational authority, with famous alumni including that of Jon Snow, Carol Ann Duffy and Joseph Rotblat.

If you have an unwanted car within the Liverpool and Merseyside area, Giveacar can collect it free of charge and donated the proceeds through its scrap or auction to your favourite charity.

The North West Air Ambulance Charity’s helicopters fly 365 days a year, with the doctors and paramedics on board providing rapid treatment, hospital transfers and ultimately giving the gift of time to patients across the entire North West region each year. 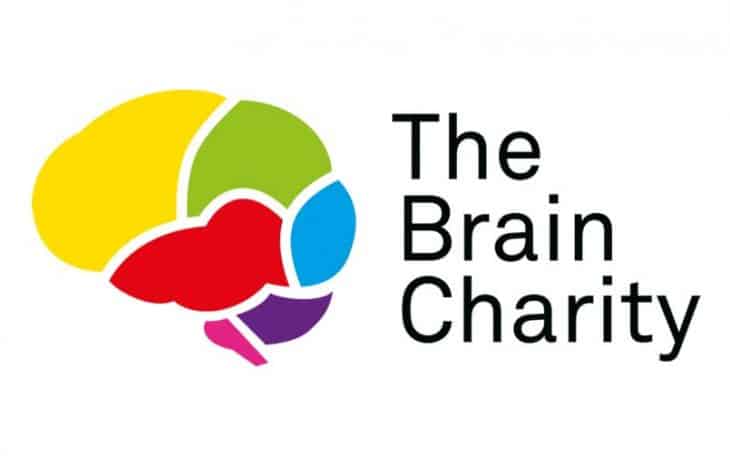 The Brain Charity offers emotional support, practical help and social activities to anyone with any neurological condition and to their family, friends and carers. The work they do offers vital support to individuals and families from Merseyside and Liverpool who are affected by brain issues of all sorts. Your old and unwanted scrap car can make sure they are able to continue helping people in your area. 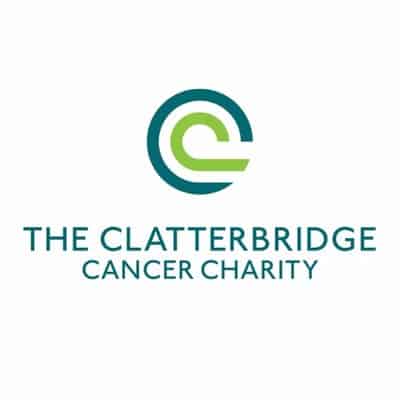 Some More of Liverpool

Croxteth Hall was once the ancestral home of the Molyneux family, the Earl’s of Sefton. The impressive house and parkland was passed onto Liverpool City Council in 1972 after the death of the Hugh William Osbert Molyneux, 7th Earl of Sefton. 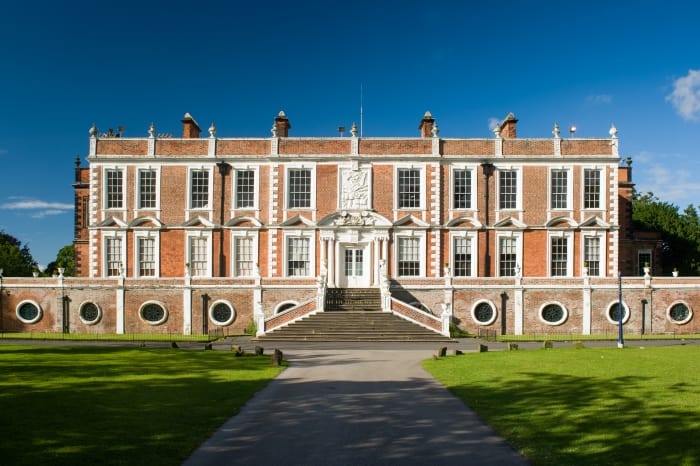 In 1851 Queen Victoria and Prince Albert stayed at Croxteth Hall were 700 members of the local gentry were also entertained in the grounds as a means of celebration.

Now open to the public, Croxteth Hall has remained one of Liverpool’s most iconic and important historical sites, capturing much of England’s forgone influence across the globe. 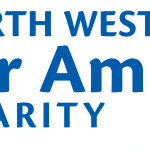 The North West Air Ambulance Charity’s helicopters fly 365 days a year, with the doctors and paramedics onboard providing rapid treatment, hospital transfers and ultimately giving the gift of time to patients across the entire North West region each year. In a split second unexpected things can happen that will change your life forever. It […]
Read more Donate your car to this charity
Everyone's a winner

Giveacar then provided a receipt to say £120 had been forwarded to my nominated charity. Saved me a lot of time and trouble so everyone's a winner.
Thank you Giveacar.
Mike
FAQs Donate your carFind a charity to support