Scrap My Car in Leicester

Looking to scrap your car in Leicester? You’ve come to the right place!

Leicester! Famous for its football, car park royal burials and the red cheese, it’s an area budding with youth and community spirit.

Giveacar is partnered with collection agents based all around the UK. If you have an unwanted scrap car in Leicester or the surrounding area we will arrange to have the vehicle collected free of charge and then donate the proceeds raised to a charity of your choice.

TwentyTwenty is a charity that breaks cycles of worklessness, hopelessness and dependency in the most deprived areas of Leicestershire and Derbyshire and Rutland, through working with young people aged 11-24. We believe that every young person has incredible potential, and that the most disaffected young people are resources to be developed rather than problems to be solved.

The young people who come to us live without hope, in the most deprived neighbourhoods, many from families who are now long term unemployed. We exist to help these young people become independent, healthy, aspirational citizens who have the skills and wherewithal to hold down secure and progressive jobs.

Leicestershire and Rutland Community Foundation is a charity who helps local individuals and companies to give money, in a tax efficient way, directly to local needs. Our local charities and voluntary groups do amazing work. They help our children and young people, look after our elderly, work to prevent crime and even support us when we are ill. They help to tackle unemployment and training problems, invest in our local social enterprises and help people into sport and the arts. 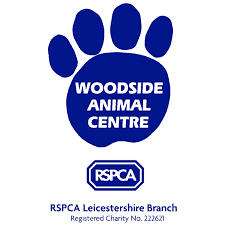 RSPCA Leicestershire, Woodside Animal Centre rescues, rehabilitates and rehomes hundreds of neglected and abandoned animals each year. As an independently funded centre, we rely on the generous support of the public and local businesses to keep running.

We’ve been around for nearly two hundred years. Our advice is based on evidence, provided by scientific research, and a wealth of practical hands-on experience. You can be sure that our advice is of the highest standard – giving you peace of mind. 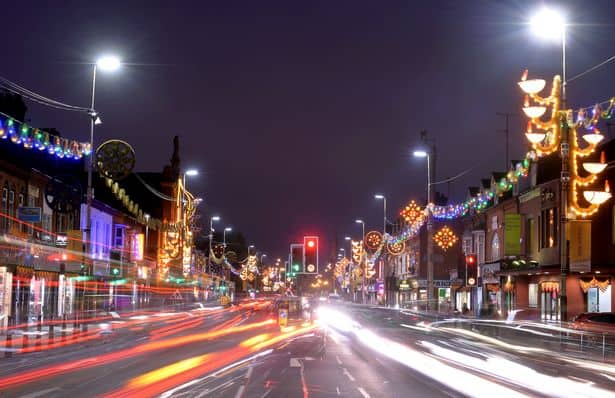 Leicester has more traffic lights than any other city in the UK!

A 700 metre stretch of the Golden Mile between Belgrave Circle and Loughborough Road, has around 20 sets of traffic lights.

There are 358 sets of traffic lights around the city – 162 at junctions and 196 at crossings. That’s a lot of lightbulbs!!

Leicester is home to the supercar giant slayer that is Noble. The British entrepreneur, Lee Noble, launched the organisation in 1999 with the objective of producing a less complicated and more modest supercar. The ethos, exceptional engineering and light weight.

Keen to offer the relatively unknown manufacturer the opportunity to gain some shelf space, nearly every series of Noble car has been featured on BBC’s Top Gear. The vehicles comparative performance and cost was rarely matched when put alongside its competition. The individuals behind the engineering and design can therefore proudly claim to have matched the Noble philosophy.

Noble, a proud Midlander, has firmly asserted itself on the supercar world stage. A local employer within Leicester which is set to continue offering awesome performance without the dastardly costs associated with its counterparts. 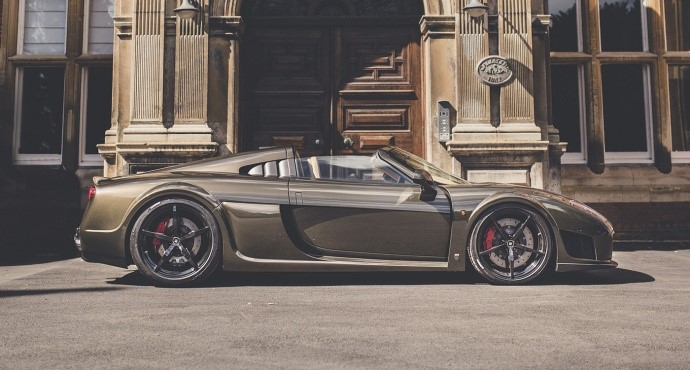 TwentyTwenty is a charity that breaks cycles of worklessness, hopelessness and dependency in the most deprived areas of Leicestershire and Derbyshire and Rutland, through working with young people aged 11-24. We believe that every young person has incredible potential, and that the most disaffected young people are resources to be developed rather than problems to […]
Read more Donate your car to this charity
Very impressive service …

I would definitely recommend Giveacar if you have an old banger that you either can't or don't want the hassle of selling on.
Karen Feltham
FAQs Donate your carFind a charity to support