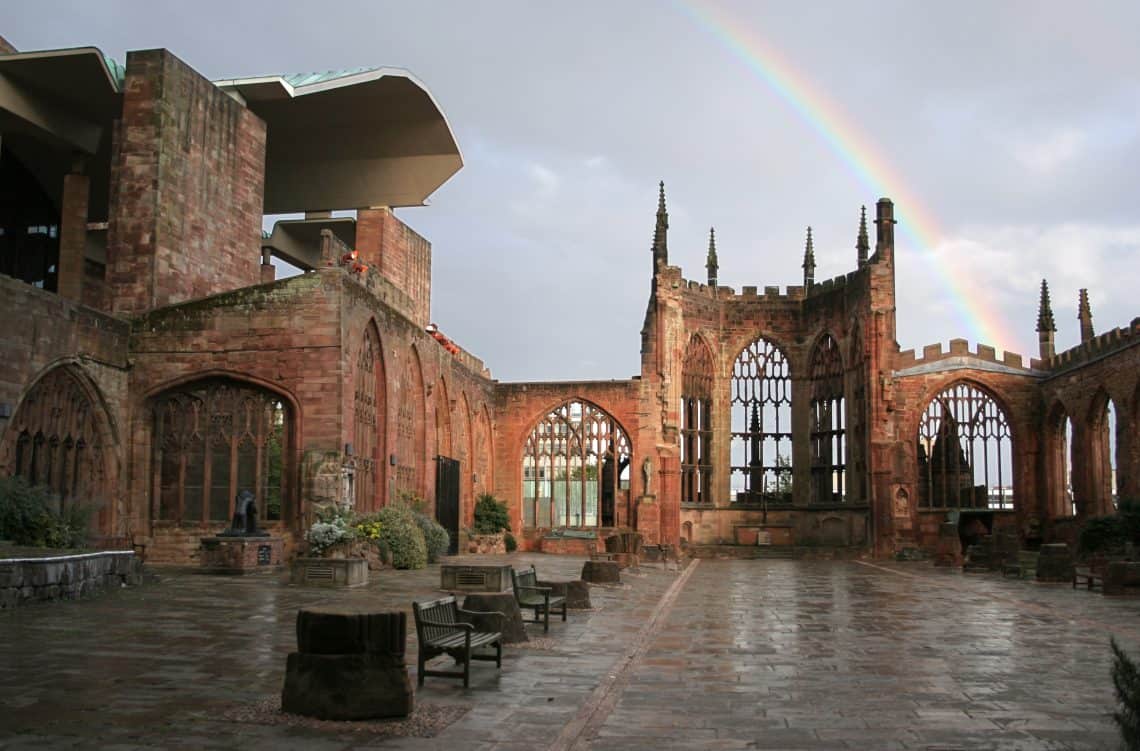 Scrap My Car in Coventry

Looking to scrap your car in Coventry? You’ve come to the right place!

Coventry is an ancient city nestled in the core of England. The birthplace of George The Dragon Slayer,  John Kemp’s 1885 Starley’s Rover safety cycle and world-renowned poet Philip Larken, Coventry has helped shape many things we now take for granted.

Giveacar works with a network of Authorised Treatment Facilities (ATFs) collection agents who cover the West Midlands, including Coventry. If you have an unwanted scrap car in Coventry, Giveacar can either scrap or auction the car and donate the proceeds to a charity of your choosing.

Age UK Coventry and Warwickshire is a regional partner of the national charity – Age UK which was formed following the merger of Age Concern and Help the Aged. This makes Age UK the largest age-related charity in England thus providing security and peace of mind for the hundreds of thousands of older people who look to us for help, support and advice. 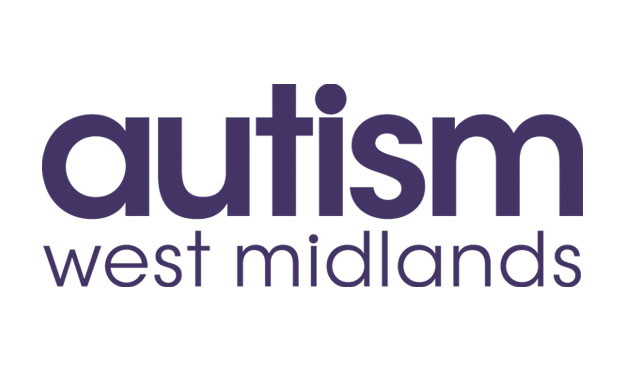 There are more than half a million people in the UK living with autism, an invisible, misunderstood and lonely disability. 60,000 live in the West Midlands. Our passionate, expert staff and volunteers work across all age groups and abilities, providing direct, specialist support to people affected by autism.

Coventry Haven Women’s Aid is a local charity who support women and children through all types of abuse. Our aim is to help women and their children who have experienced or are experiencing, domestic abuse in any form to free themselves from the situation they are in. We do this by providing safe housing and a range of support services, before during and after leaving their abusive relationship. We assist them through the whole journey. 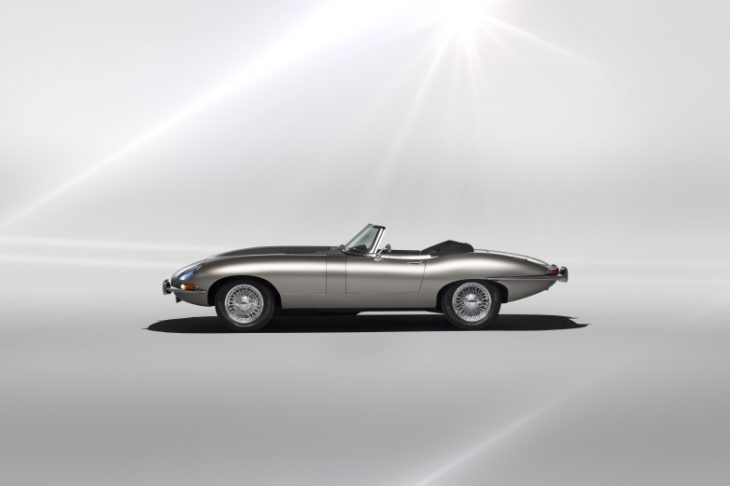 The E-type Jaguar was assembled at Brown’s Lane factory until the production line came to a standstill in January 1966 due to gas cuts.

The first traffic indicator was produced in Coventry.

Coventry Transport Museum has the biggest collection of British made vehicles in the world. It boasts 250 cars, 120 motorcycles and 300 bicycles.

Britain’s car industry was founded by Daimler in a disused Coventry cotton mill in 1896. 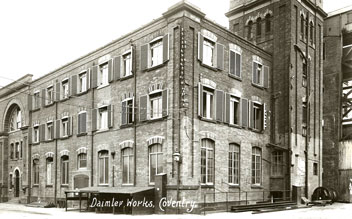 Triumph, founded in 1885, had its headquarters in Coventry until its closure in 1984.

Coventry’s impressive automotive history has held the city in good stead as an innovative powerhouse. Coventry now looks to funnel its wealth of experience into 21st century utilities and projects, hoping to once again become the bedrock of British engineering.

Age UK Coventry and Warwickshire is a regional partner of the national charity – Age UK which was formed following the merger of Age Concern and Help the Aged. This makes Age UK the largest age-related charity in England thus providing security and peace of mind for the hundreds of thousands of older people who […]
Read more Donate your car to this charity
Everyone's a winner

Giveacar then provided a receipt to say £120 had been forwarded to my nominated charity. Saved me a lot of time and trouble so everyone's a winner.
Thank you Giveacar.
Mike
FAQs Donate your carFind a charity to support