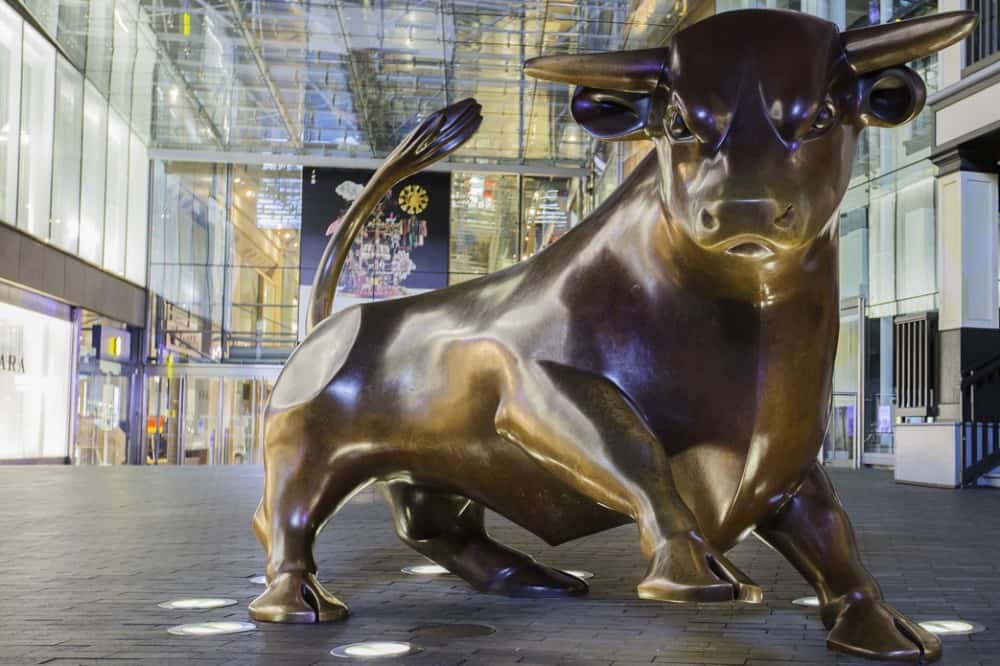 Scrap My Car in Birmingham

Looking to scrap your car in Birmingham? You’ve come to the right place!

Birmingham, the second most populous city in the UK, the birthplace of Cluedo and the inspiration behind Tolkien’s Lord of the Rings! Whether you’re looking to update your wardrobe or to learn about the city’s key historical influence, Birmingham has something for you.

Giveacar operates its car collection scheme nationally. We work with a number of collection agents within the Birmingham area, and so collecting your car will be quick, simple and easy.

Tell us about your unwanted vehicle and we will arrange for it to be scrapped or auctioned and have the proceeds donated to your favourite charity. Giveacar works with a series of Authorised Treatment Facilities ensuring any End-of-Life Vehicles are appropriately dealt with and the correct paperwork is then produced. 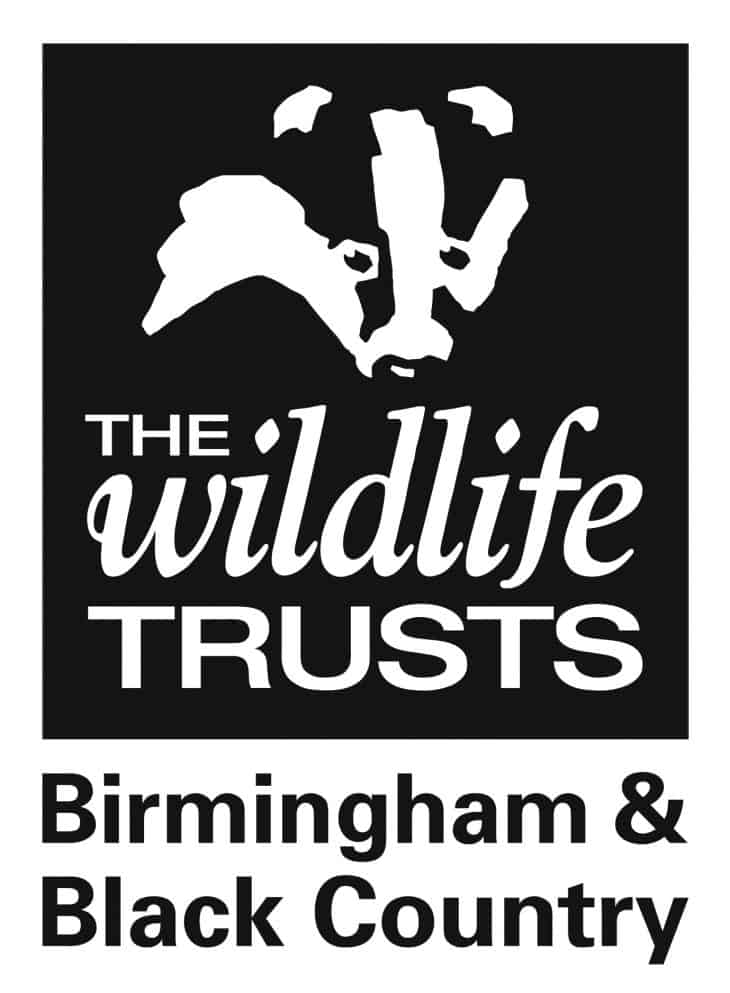 The Wildlife Trust for Birmingham and the Black Country is a local charity uniquely protecting the wildlife of Birmingham, Dudley, Sandwell, Walsall and Wolverhampton. We are one of 46 local, independent Wildlife Trusts working to make the UK a better place for people and wildlife.

With more than 800,000 members, the Wildlife Trusts are the largest UK voluntary organisation dedicated to conserving the full range of the UK’s habitats and species, whether they be in the countryside, in cities or at sea. Collectively we manage over 2,300 nature reserves covering more than 90,000 hectares.

Locally The Wildlife Trust for Birmingham and the Black Country works to conserve biodiversity, improve the environment and raise awareness and understanding of wildlife issues. We have over 7,000 members and have projects, nature reserves and environment centres across the area.

Age UK Birmingham provides a free, at the point of contact, Information and Advice Service in respect of all aspects of Welfare including, but not limited to, Benefits, Housing, Care Packages, Residential Care/Nursing Care, Grants & Utilities Advice. This is the gateway to the organisation.

In addition to the Advice Centres, we have 6 Birmingham based Charity shops, 2 Healthy Living centres (Great Barr and Harborne) and we also operate the Seymour Dementia Care Centre in New Oscott which supports people who have been diagnosed with Dementia, Depression and a variety of long term health issues.

Age UK Birmingham inspires people to get involved in their local community and promotes the positive contribution that people in later life make. We have strong ties with the local community to ensure that we respond to local needs. Our focus on quality helps ensure that we are effective at what we do and that our services are of a high standard.

Barnabas Fund channels donations from Christians around the world to projects initiated and run by local Christians in contexts of pressure and persecution. Here you will find information about a selection of the projects we currently support, along with details of our weekly appeals and a link to our annual gifts catalogue, which provides an overview of the projects we are assisting.

Barnabas Fund seeks to identify and respond to the latest needs of Christians around the world who are living with pressure and persecution. In some cases Barnabas Fund is the first organisation to respond when disaster strikes.

Barnabas Fund works to bring hope and aid to the persecuted Church around the world through financial support, prayer, raising awareness, and speaking up on behalf of the voiceless. 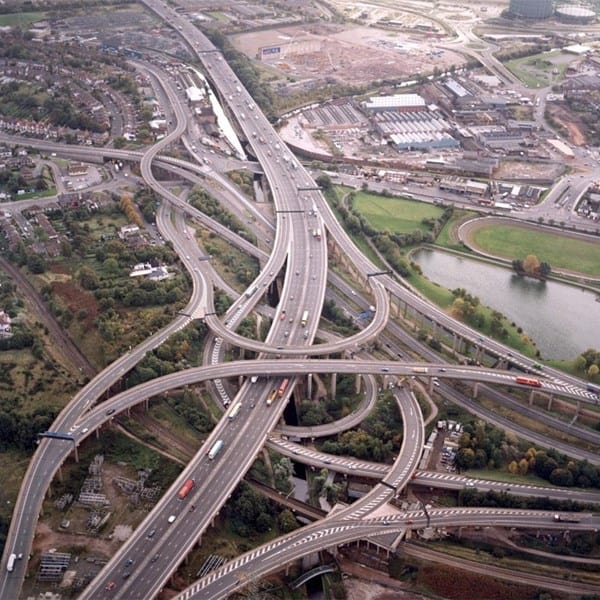 The 4th November 1905, one Herbert Austin discovers a small derelict printing works at Longbridge. With some financial backing, he purchases the premises and Austin Motor Company is born.

Zipping ahead to 1946 and the millionth Austin is produced as Longbridge becomes a sustained force within the production of motor cars. 1956 sees Austin merge with Morris Motor Company to then become BMC, however a second evolution was authorised by Harold Wilson who saw BMC become British Leyland. In 1975 British Leyland becomes nationalised by the UK Government, however this results in a series of infamous strikes by the Longbridge workforce. 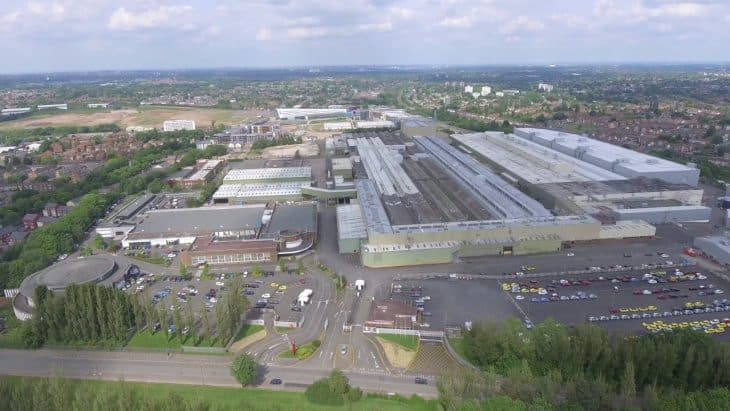 Moving ahead, 1988 saw the factory sold to British Aerospace who changed the factory name to Rover, however just six years later Rover was acquired by BMW. In May 2000 the factory was sold to the Phoenix Consortium in a management buyout, although in 2005 the organisation was put into administration and then receivership as the factory’s 6000 workers were asked to go home. Chinese automobile corporation Nanjing Automotive purchased MG Rover in 2005, although this was futile and the Longbridge factory is soon abandoned.

The Longbridge plant has a colourful history, and there is always hope that the site will see life once again. Days gone by held hopes that the site would remain a sturdy force of production and employment for years to come, and as the UK shifts into a chapter to compete with the world’s economic powers, sites like Longbridge may yet have their uses. 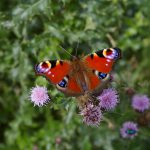 The Wildlife Trust for Birmingham and the Black Country

The Wildlife Trust for Birmingham and the Black Country is a local charity uniquely protecting the wildlife of Birmingham, Dudley, Sandwell, Walsall and Wolverhampton. We are one of 46 local, independent Wildlife Trusts working to make the UK a better place for people and wildlife. With more than 800,000 members, the Wildlife Trusts are the […]
Read more Donate your car to this charity
The least painful way to say goodbye to a car!

An efficient, well explained process. Collector was very likeable, which made it easier to part with a car which had been part of the family for eleven years. Thank you Giveacar!
It's always great to support Devon Air Ambulance Trust.
Margaret H
FAQs Donate your carFind a charity to support