Younger People With Dementia (Berkshire West) was established as a charity because of a shortage locally of support and practical help to meet the specific needs of people who develop a dementia at an early age and also their families. There are six trustees – four with a background in the NHS and social services and two who have personal experience of living with a family member who developed an early onset dementia.

It is estimated that the incidence of dementia in the under-65 age group is one in every thousand – which, at this time, equates to around 240 people in West Berkshire alone – many of whom are unknown to local service providers.

The needs of younger people with dementia (under 65 years of age) and their carers differ greatly from older people as the pattern, progression and burden of illness are all different.

The impact of the disease is reflected not only in the sufferer but in family members – husbands, wives, children – whose lives can be severely affected.

Loss of employment and with it financial insecurity, marital breakdown and impact on children have a far wider effect in the case of younger persons than older ones, where the family are grown up and more ready to accept dementia as a sad part of human frailty. Support for younger people with dementia in Berkshire West is currently unstructured and inconsistent, and there are no dedicated support services within the NHS or the local authorities.

Younger People with Dementia (Berkshire West) aims to fill the gaps identified both by individuals affected by early onset dementia (also known as young onset dementia) and by professionals. 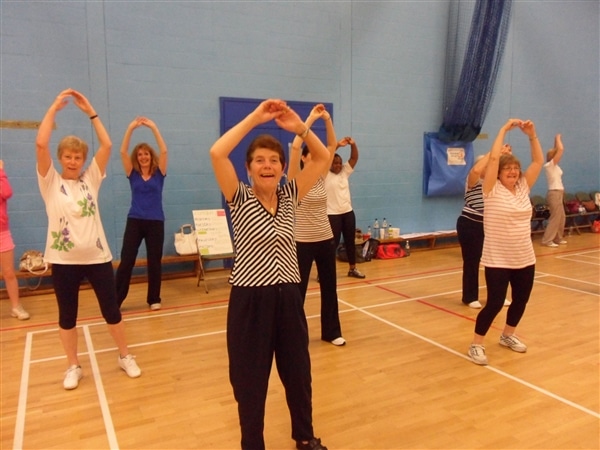