Viva! campaigns for a vegetarian/vegan world because most farmed animals spend their short and miserable lives in the filth of factory farms and are killed with sickening barbarity. We expose this abuse by secretly going inside these shameful places and filming the suffering – publicising it with nationwide campaigns that bring about change.

Every year, one billion animals face the barbarity of slaughter in Britain, and a further 4.5 billion fish and 2.6 billion shellfish are killed for the UK. Most animals spend their short lives in misery, imprisoned in the squalor of factory farms. Many are fully conscious when they are killed by having their throats cut. 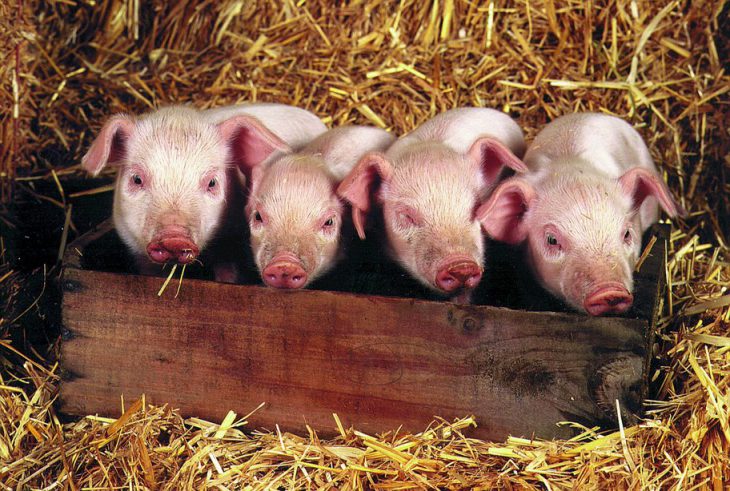