Brain Tumour Research represents the united campaign voice of the Brain Tumour Research group of charities.  Established in 2008, the charity was launched specifically to raise substantial funds for brain tumour research and operates as a separate entity to the member charities. Its mission is to raise at least £7 million per annum in order to accelerate progress significantly in UK brain tumour research, to make a clinical difference and to improve the outcomes for brain tumour patients.

Whilst continuing their separate work and remaining true to their own objectives, member charities are committed to work together to achieve a common goal to raise funds for research into discovering the causes, advancing treatments and ultimately finding a cure.

In the UK, 16,000 people are diagnosed with a brain tumour each year with more children and people under the age of 40 dying of a brain tumour than any other cancer.  Tragically five year survival remains at 14% – yet brain tumour research is woefully under-funded!

Funds raised will be allocated to existing UK centres where brain tumour research is already carried out.  Subject to peer review, funds will be granted following an invitation for applications. 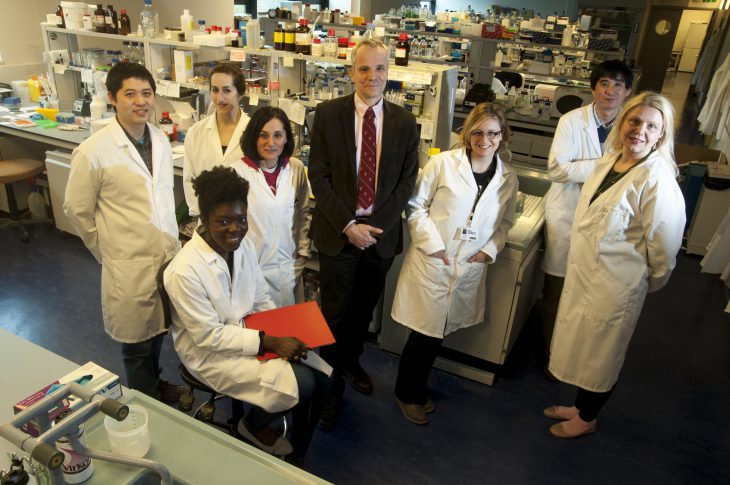