BRACE funds world-class clinical and laboratory research into Alzheimer’s and other forms of dementia to find better treatments, achieve earlier diagnosis and one day, a cure.

BRACE stands out as an important charity with a unique role. Founded in 1987 by people whose families were affected by the disease, BRACE was drumming up support for dementia research long before the news broadcasts were full of dementia stories and a consensus formed that answers were needed urgently.

The challenge we face is that dementia research remains troublingly underfunded: for every £10 spent on dementia care and support, just 8 pence is spent on the research to defeat it.

BRACE is a regional charity, supporting researchers in South West England and South Wales. Its area of benefit is global, and it increasingly attracts donations and help from supporters around the UK and abroad.

Together we will defeat dementia! 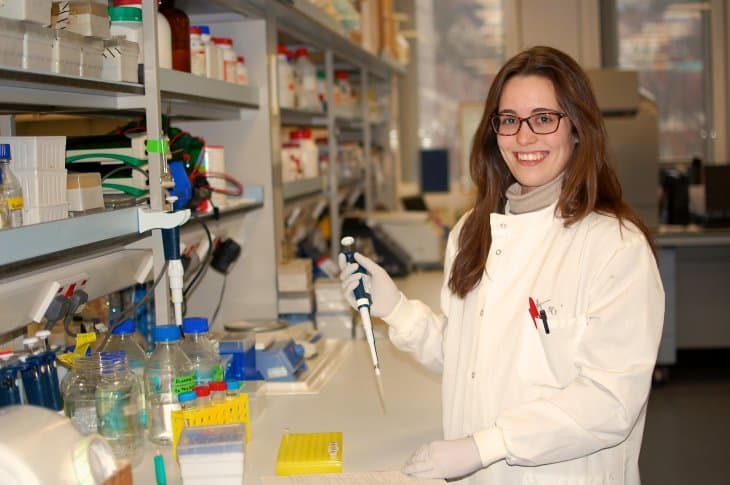