The family car; a monument to the mid M5 ruckus on journeys down to Cornwall, the chosen carriage to ferry children from playground to party, and the weapon of choice for afternoon supermarket carpark wars. Your family car signifies more than just a means of transport, but rather it has become a cabinet of lifelong memories, a Swiss Army knife in times of need, and your pantry shipping fluff covered sweets and stale jam toast on the school run. 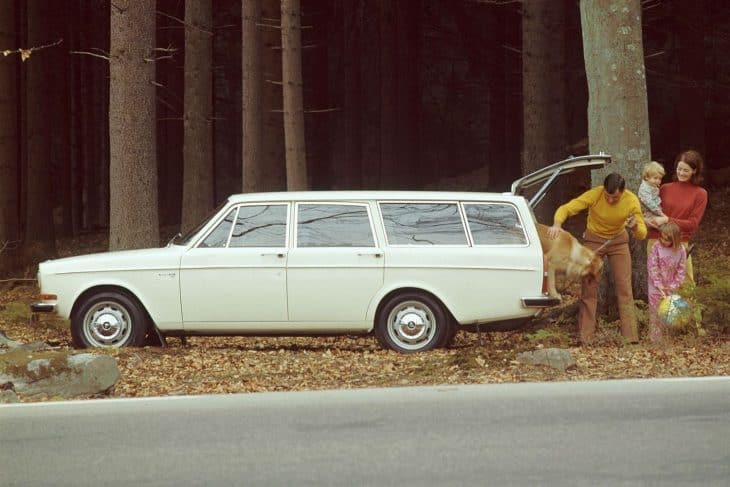 With a wealth of laughter, tears and great stories created within the four metal corners of the family runabout, becoming attached to its quirks is a certainty as you learn to love it as you would love the faithful Labrador. The scratches, bumps, dents, sticky sports, peculiar smells and the unmentionables all become part of the family DNA, and you couldn’t be prouder to turn up on sports day with your dishevelled box on four wheels when parked against the Jones’ shiny 4×4 thoroughbred. You might smirk to yourself with a sense of satisfaction knowing that your family car could take on the four elements whatever the odds, whereas the showboats next door couldn’t make it out of the drive after a midwinter dusting. 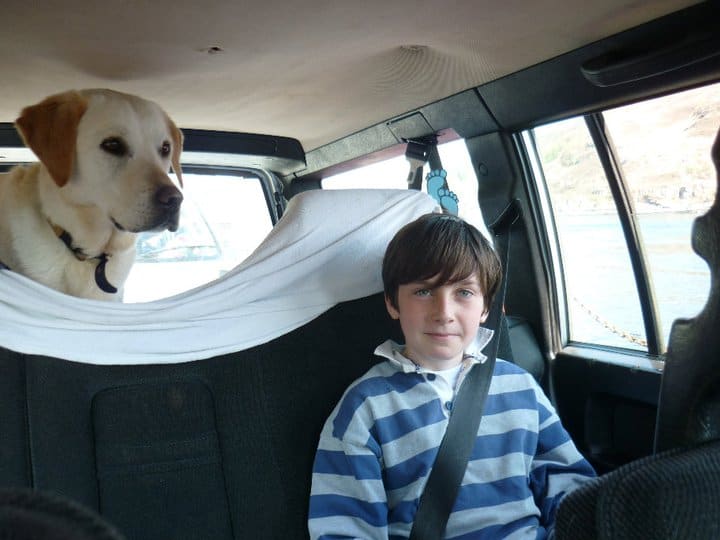 After years of toing and froing, going from A to B and traveling between hither to thither your beloved car begins to show signs of the abuse it has been put through, and so naturally you decided to become an expert in the art of bodging. For many families their natural tendency would be to get a new car. Pah, preposterous! Why get a new car when you could just watch a YouTube tutorial with the guarantee that you can fix anything on your car using a screwdriver and spanner?! Of course, after failing to pass your bodging tribunal you’ll just learn to put up with the unsavoury squeaks and idiosyncrasies your car now produces, passing them off as part of everyday life.

Soon enough the chicks learn to flap their wings and one day it’s time for them to flee the nest. For some it’s a day of sorrow and for others the cork will be popped just as soon as the front door is closed. However, inevitability creeps up on you one unsuspecting morning, disguising itself as just another day. You’ve had your tea that scolds as you force it down with toast that barely registers as warm, eventually finding your keys that seem to have grown legs overnight and as you go to start up the seemingly invincible car… nothing, not even a familiar squeak is emitted when you turn the keys. You shake your head gabbling unregistered noises in disbelief, shocked at the selfish actions your car purposely made to decide not to start. An unnerving tow to the garage and a perpetual wait in the reception reveals that the cost of fixing the effects of age and time dwarfs the cold decision to have the beloved family car replaced with a new squeakless and scratchless model. You stutter in thought wondering what’s best… well stutter no more.

Giveacar has carved a reputation as the car donation experts. The first car donation not-for-profit UK social enterprise, set up to turn your negative into someone’s positive, Giveacar puts charity first ensuring your family car is continuing to be the helpful companion you know it to be but in a new form. Giveacar can arrange to have your car scrapped or auctioned and then donates the proceeds raised to a charity of your choosing. There is no cost to the donor and collection is quick and painless. 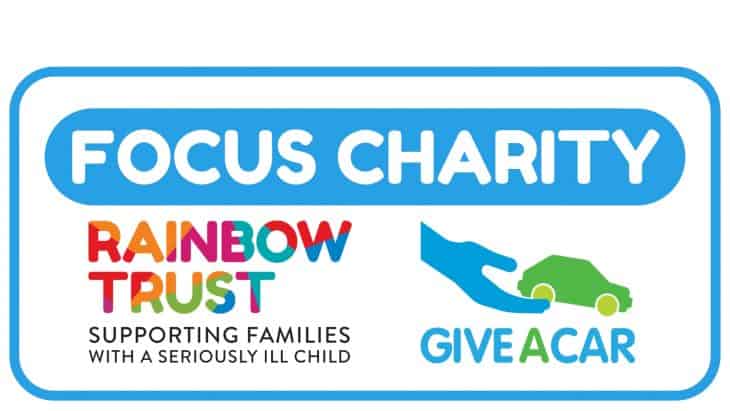 Giveacar is working closely with Rainbow Trust to help raise funds that support ill children and their families. Rainbow Trust supports families who have a child aged 0-18 years with a life threatening or terminal illness and need the bespoke support we offer. The work they conduct is a vital source of positivity meaning your beaten-up family car is having a measured and direct impact on a child’s health and future. 69p of every £1 raised is spent on Family Support Workers can help up to 25 families at one time and help rebuild the foundations of families affected by the unceasing pain caused by terminal illness in children. Your family car has provided you with a lifetime a memories; donate it to Rainbow Trust and help a family in need of creating memories of their own in the time they have left with their children.

TwitterFacebookLinkedIn
FAQs Donate your carFind a charity to support