GiveACar has teamed up with Protimos, our new featured charity, to raise awareness for a small Tanzanian community facing forced eviction. Protimos is a charity specialising in legal empowerment, helping marginalised communities across Africa assert their rights.

Along a lovely stretch of coastline and directly opposite Zanzibar Island is Saadani National Park, a small patch of coastal wilderness. Unpretentious and relaxing, it bills itself as one of the few spots in the country where you can enjoy the beach and watch wildlife at the same time.

What you won’t see is the unlawful eviction of an indigenous community taking place against their will. 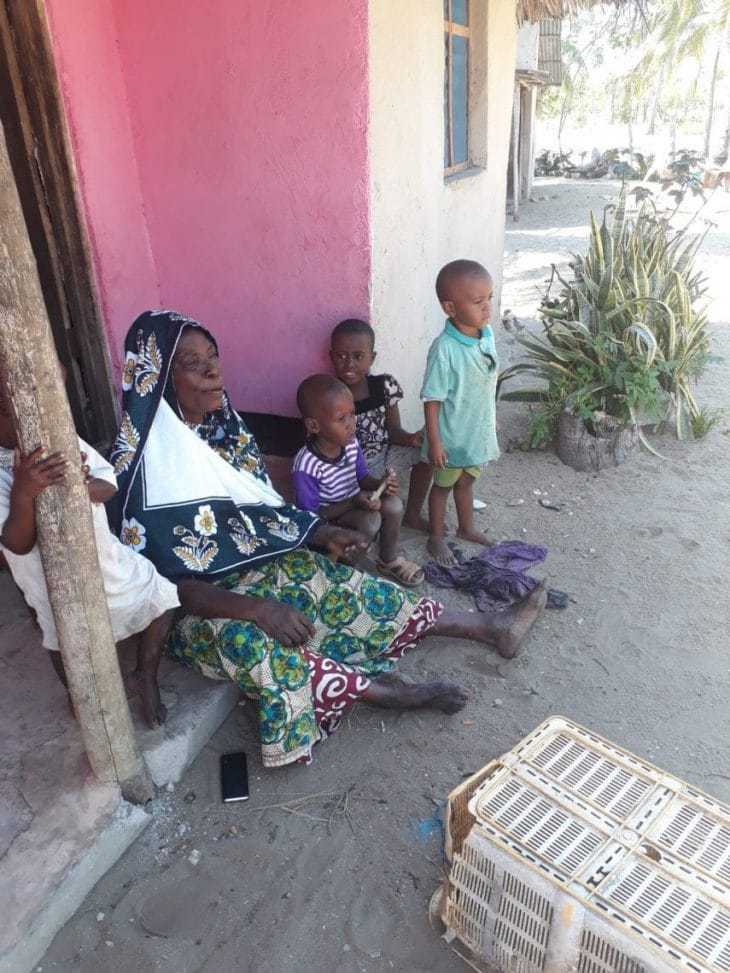 LIVING IN ‘TENSION AND FEAR’

The Uvinje sub-village is situated on the border of Saadani National Park, and has been there since the colonial era. The villagers regard this land as ancestral, and have lived there for generations, with the graves of their parents and grandparents situated close by. However, after unlawfully redrawing the boundaries of the park to absorb Uvinje, the Tanzanian National Parks Authority (TANAPA) has been threatening to evict the villagers against their will.

Although the Uvinje community currently remains on the land, they live in constant tension and fear. For over a decade, they have not been able to develop their village due to the threat of eviction. They cannot invest in basic infrastructure needs such as water provision, hospitals and schools, because of the uncertainty around their ancestral lands. This has considerably damaged their ability to earn money and lead a sustainable livelihood.

In 2014, the community approached Protimos for assistance in asserting their lawful ownership of the land. Since then, we have successfully sourced a local legal team to represent the community, allowing them to access their rights. This has enabled the community to dispel some of the uncertainty regarding their future and given them hope that a resolution to their dispute will be found.

So far, there has been a major turning point – in May 2017, a major human rights organisation confirmed what elders and leaders of Uvinje have been saying all along: that their land should never been within the National Park and the process of their eviction is unlawful.  However, a judicial solution to this dispute is still needed and Protimos is dedicated to helping the villagers every step of the way. 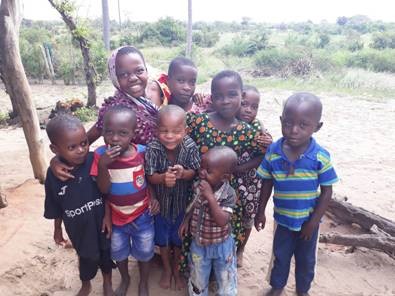 Here at GiveACar we aim to raise even more vital funds for Protimos and the Uvinje community to support them in finding a resolution to this dispute. For more information about Protimos you can have a read on their website here.